Howard is a Central Georgia native and graduated from Valdosta State University with a degree in psychology, then went on to Oklahoma City University for law school.

Several family and friends joined Howard for her swearing in.

Howard says she wants to make it possible for others like her to hold positions of power in Macon.

Howard says public safety will be her number one priority. 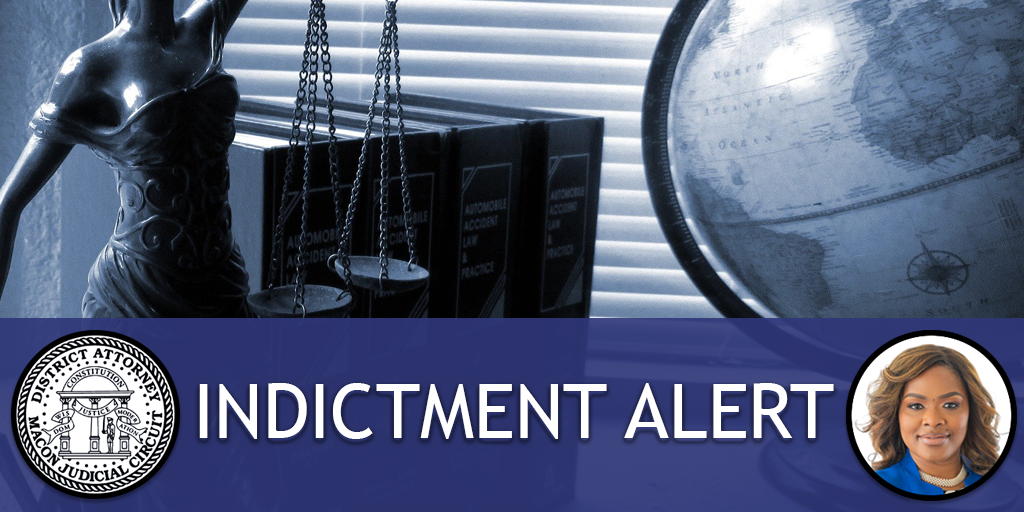 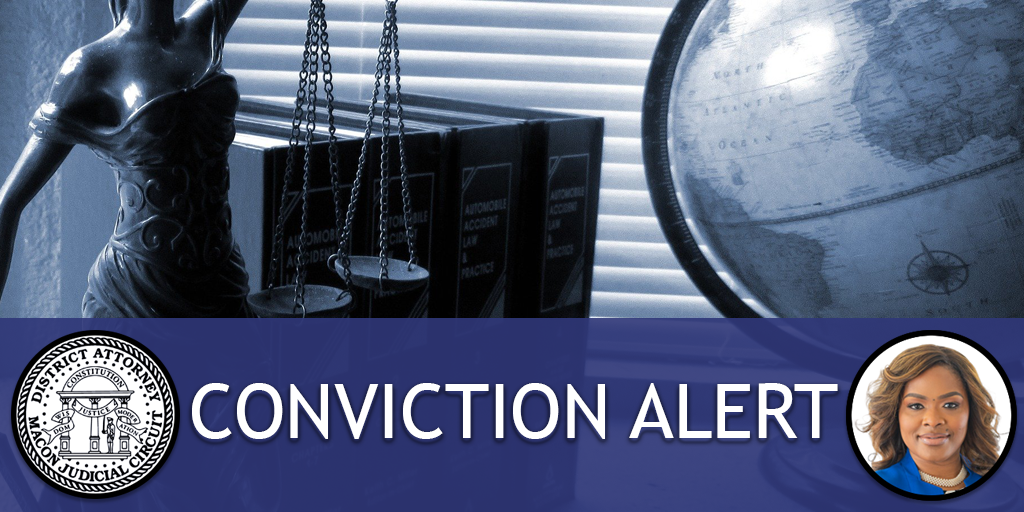 Three days before his jury trial was set to begin in Bibb Superior Court, Dontize Hughes pled guilty to Aggravated Assault and Kidnapping for a violent attack on his wife on June 15, 2020. On that fateful day, when the victim arrived home Hughes broke out the window...